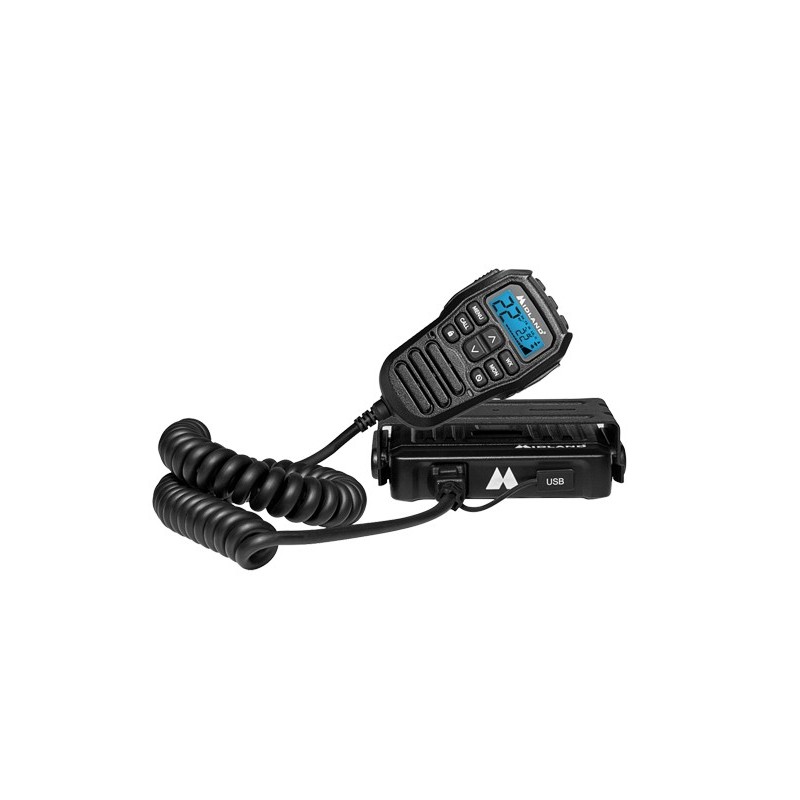 Welcome to the world of GMRS!  This is the ultra-small and ultra-powerful MXT275 boasting a full 15 watts of transmit power which is nearly 4x the legal limit of CB radios.  But it’s just not the transmit power that gets you SIGNIFICANT range over a CB radio.  GMRS is also FM and not AM like CB.  FM is less prone to interference than AM and FM will have better sound quality due to a higher bandwidth.  (Most people have experienced the sound quality difference listening to an AM radio station versus an FM radio station.)

The MXT275 is similar to the Cobra 75 WXST insofar that all of the controls are on the handset.  The “brain” part of the MXT275 can be tucked away and then it can be fully controlled with the handset.  The MXT275 has another nifty feature which is a USB port. You can plug in your favorite USB charger into the 275 and free up a port in your 4x4.  Now, if you really want a custom installation, you can order our optional remote panel mount cable.  Tuck the MXT275 brain away and then mount our remote cable to a convenient location in or around your dash or console.  Simply plug the MXT275’s microphone into this connector and you can fully operate the radio!

In real-world testing, this unit combined with a good 6db antenna will give you realistic talking distances of greater than 10 miles and often MUCH farther!  In similar terrain, the range of a CB to CB transmission may be as low as 1-2 miles.  There are a few reasons for this but one is very relative to the performance differences in a Jeep. The Wrangler lacks a large metal roof that many other vehicles have.  This missing large surface is commonly referred to as a ground plane for the antenna.  So, while neither the CB nor the GMRS radio will have this, the negative impact on the CB frequency (long wavelength) is much greater.

Another added feature of the GMRS radios is that hand-held versions are inexpensive and can be used to communicate with your MICROMOBILE unit – whether you are on the trail communicating with a spotter or you want to communicate with a friend/family member when you are running around at home.  We highly recommend the additional value, practical usage, and enjoyment that can be gained by adding a pair of these high-powered handhelds to your order. 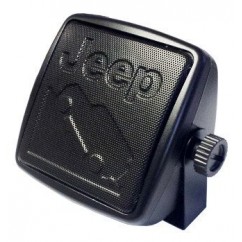 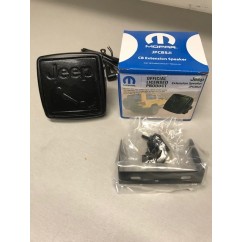 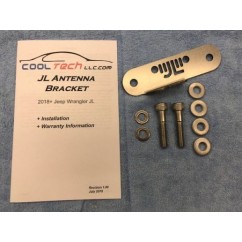 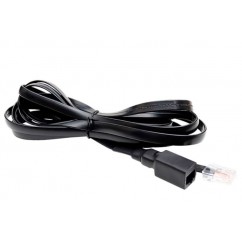 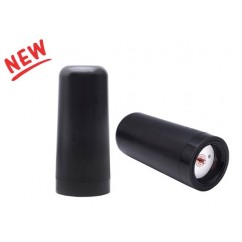 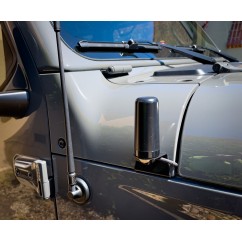 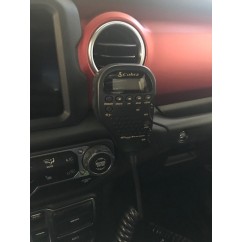 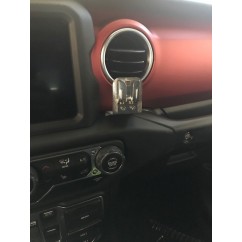 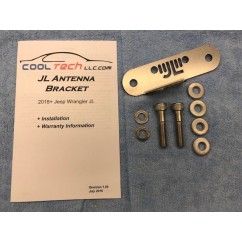 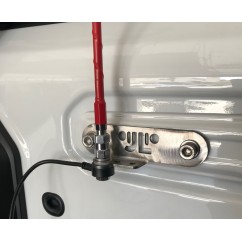 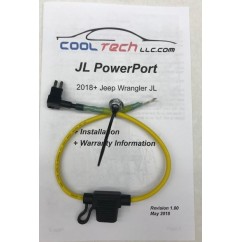 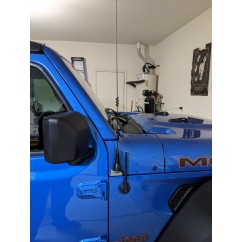 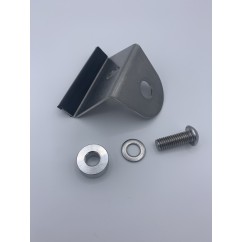